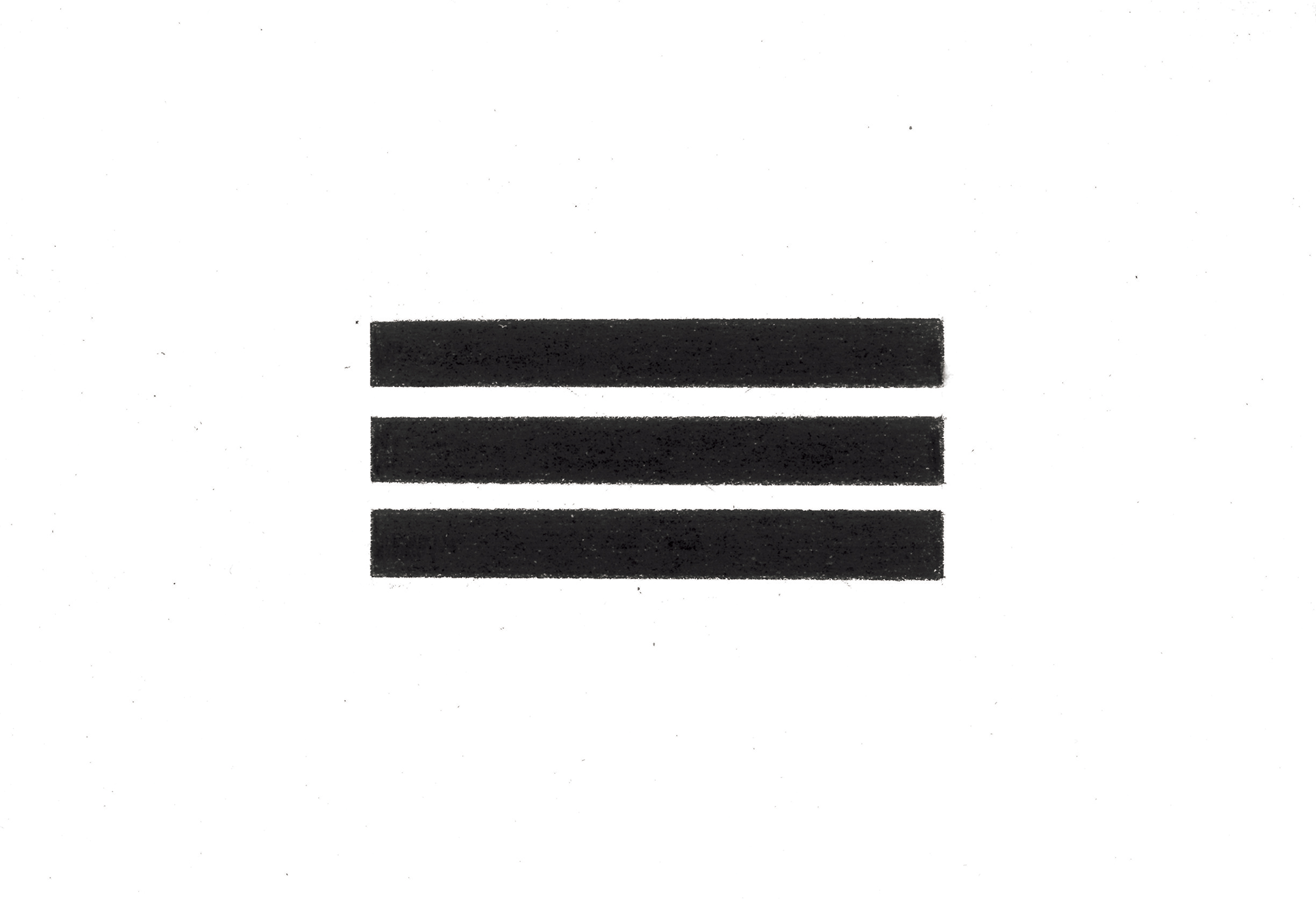 “The film begins with a village festival scene that is celebrating a big catch of fish. Villagers sing along “Anchor Light”, celebrating the good harvest of the year. This festival scene in the film shot in a particular documentary style makes this part of the film outstanding among all of the other parts. Insert both in the beginning and again at the end this footage frames the plot by opening and closing the narrative surrounding In-soon who experiences troubles in the city after leaving a rural village.

-Everything is the same as before, isn`t it?

Fisherman`s Fire (Eohwa) is a story about loss. It is about those who have left their home, and also about the troubles one experiences while aspiring for life in the city. The film follows a mode of reminiscence through a plot that focuses on the loss and difficult feeling of a woman.”

As in my previous series in this I used also on this sequences and tried to re-create the storyboard of the film in a new positive manner. I used for the first time colour pencils for the drawings to increase the temperature in the work. As a starting point it was very interesting for me to have this sadden story and the text of “Anchor Light” song and to rebuild the fictive story of the movie into my drawings. Re-interpreted or giving new meaning of already existing storyboard have something to do with now and where I am at the moment.

I am also interested in the language of cinematography and the attempt to distinguish between all the drawing series I have done so far.