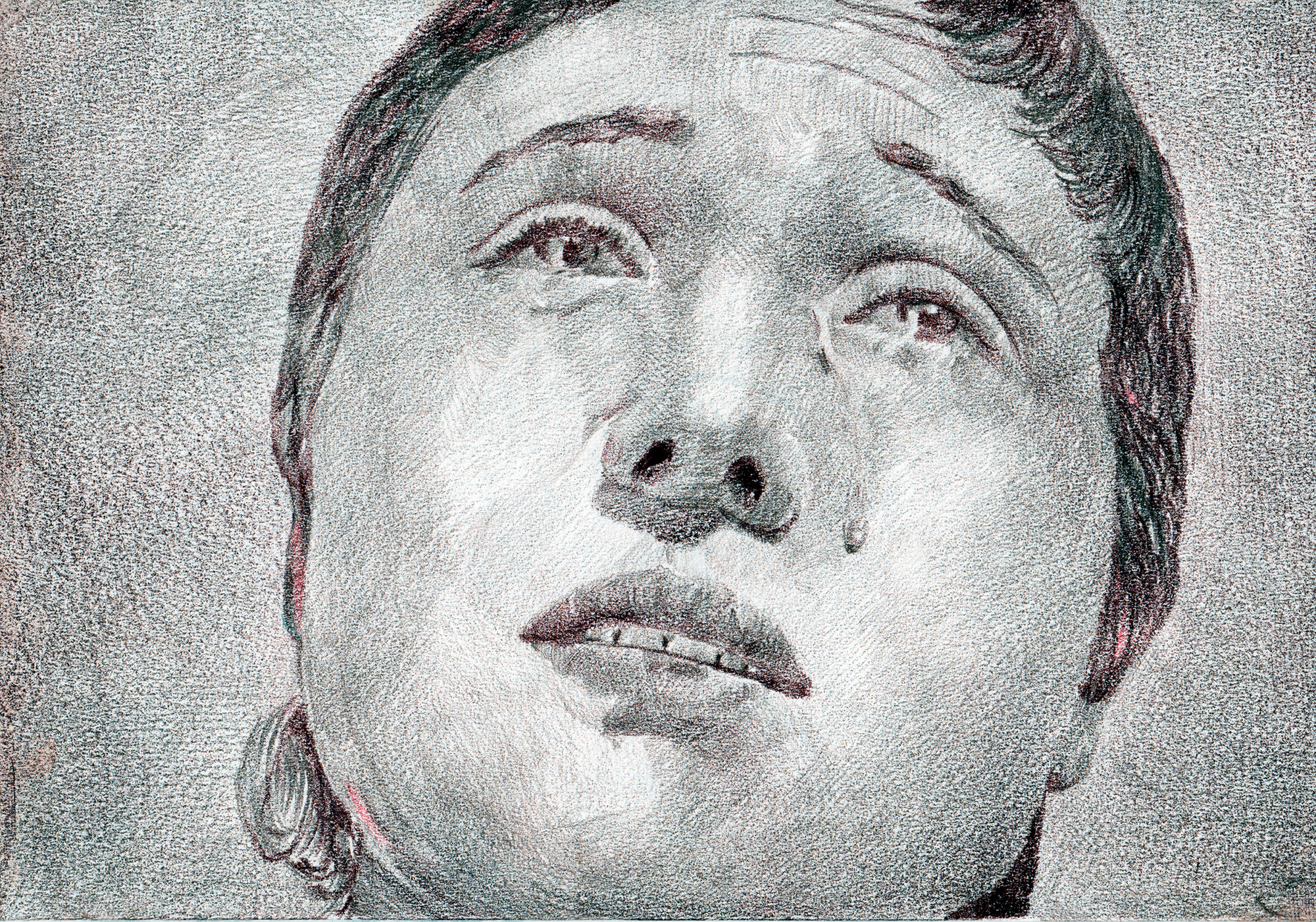 I used their stories to create a new interpretation by transforming the end of the movies into a positive and optimistic feature. The connection between the various projects, their materialization as well as the realization of my proposal reflects the continued and sustained structure of my artistic practice. This will give me the opportunity to make the next step in researching the cinematography of the 20th century and to represent another milestone the film history.

At the very beginning, the movie will be chaptered on sequences, which are creating the whole drawing installation. The single images will be integrated into a logical connection in order to be materialized in drawings. The series on paper will be in a scale 15 x 21 cm, giving the context of the completeness new body of work. The formats begin to blow away from its borders and start expanding in the visual language of free hand drawing. Composition and set up of the single images in series are the prior decision and part of the whole process of creating this work. With equal consistency, I transfer this historical images into a spatial imaginative concept.

To recreate a new meaning of film into a drawing installation means for me to encompass the viewer completely with atmospherically and physically experience.

“Instead, we think of drawings as radical in a different way: they occupy another order of invention and expression; they have alternative currencies to the golden coin. Drawings are often produced in series or groups, in spurts and fits, with false starts and unclear endings. We value them for their immediacy, for their fragmentary, incomplete nature, their intimacy and directness; in drawings, we seek truth, not power.”