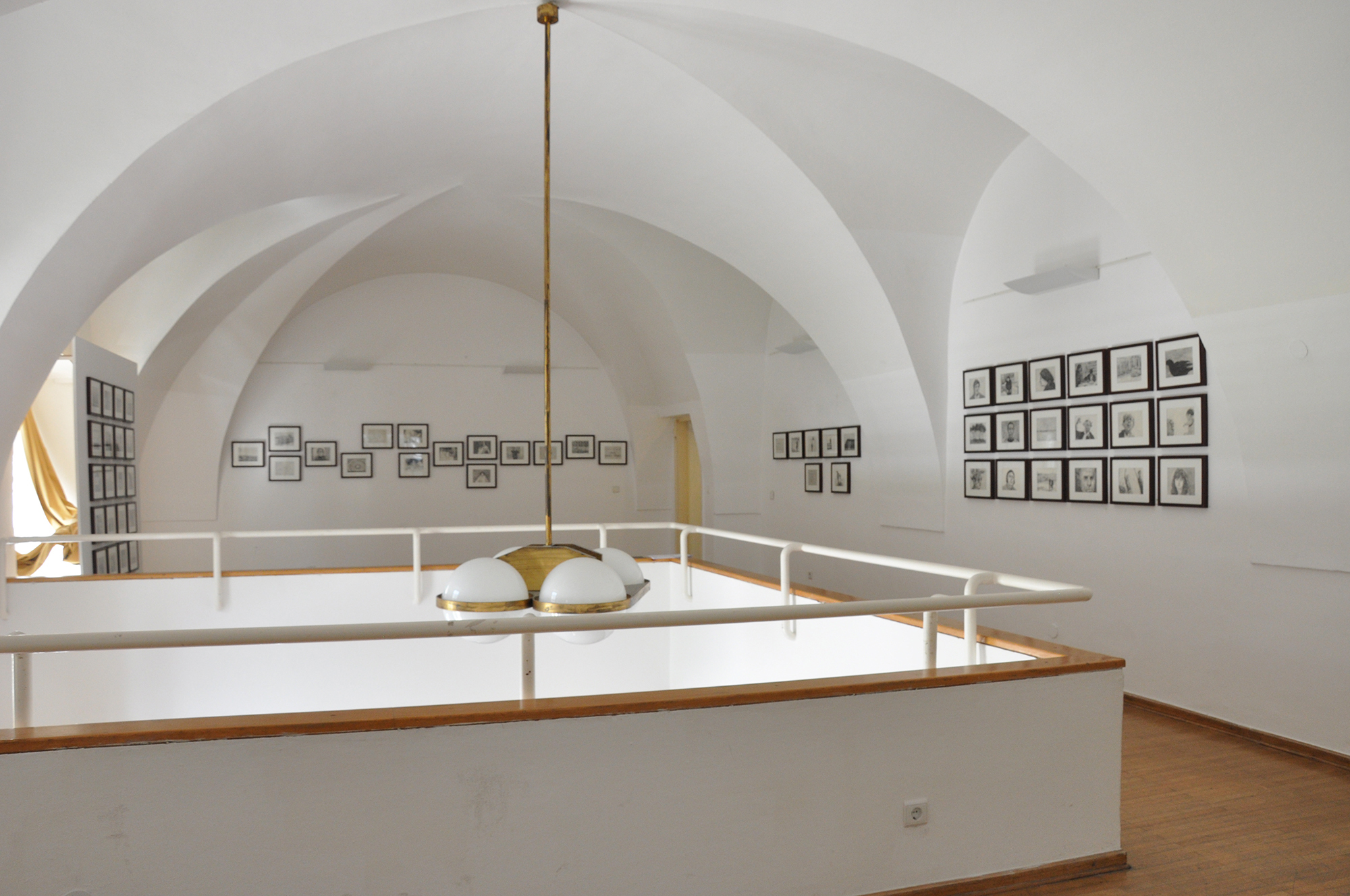 Uccellacci e uccellini (The Hawks and the Sparrows) is a sorcerous comedy made in 1966 by the Italian director Pier Paolo Pasolini. A father (played by the great Italian comedian Totò) and his son (amateur actor Ninetto Davoli) are walking along the deserted streets on the outskirts of Rome.

They have conversations about different topics, among others about death and dying. The conversation entices the attention of a Crow, who is able to speak and introduces himself as the bird coming from the country of ideology, being the son of the father doubt and the mother consciousness.

The journey carries on and the Crow is still following them. Comedy is continued, the father reveals that he is an exploiter and in-between there are episodes with some slapstick: Father and son use a heap of straw as a toilet and the farmer’s wife shoots at them with a gun. Passolini does not mind silliness, that’s why it is astounding to see episodes with documentary recordings of the communist party leader Palmiro Togliatti’s funeral, which is placed in the film, seemingly without any context to the story. After the tale, both father and son return to their habits, way of thinking and they end with killing and eating the Crow.

I made the serial of nero pencil drawings consisting of 80 paper sheets in a size of 15 x 21 cm. In this work I am reflecting on the scenes of the film, which I find narrative and try to follow the matter as close as possible. Black and white sequences of the film were used as sample for the drawings and afterwards they assemble into a new contemporary  story.

At the end of the film the Crow is eaten by the two ramblers, but I have changed the ending with a subjective reinterpretation in which the Crow does not die, but at the same time this was a dialogue with life. New beginings and hope moves me to start working on this project, it is obvious methaphor, from death to life; from despair to hope.  The realistic style of the drawings stands out in a sharp comparison with the neorealism art and the political commitment to progressive social change.

When I saw the movie years ago for the first time, it reminded me strongly of the situation in my home country..